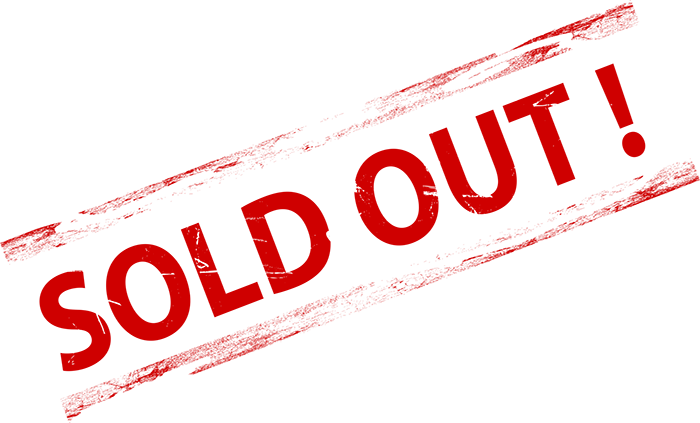 In the ’70s, Volvo produced 8718 vehicles of a model named “C303” for the Swedish Army. Almost 1000 of them were sold in Malaysian Public Sectors (Electricity, Forest etc.) and another 1000 were constructed for Signal Corps.

I don’t know how many of the “Radio Commander” survived, but one of them is this one in the ad.

I imported it in Greece in Autumn 2010, it was Certified from Public Authorities as “Antique” and “restored” with a lot of taste and effort, both mechanically and “aesthetically”, with the original camouflage pattern of the Swedish Army (M90).

(The vehicle will be delivered without the amateur radio equipment).

The photos are good, but the video gives more information. 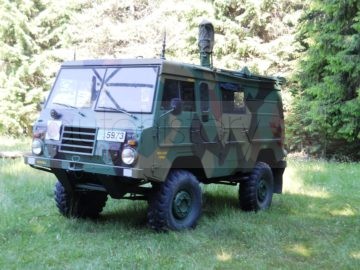 Why are you reporting this ad?

Make an offer for

Manage Cookie Consent
To provide the best experiences, we use technologies like cookies to store and/or access device information. Consenting to these technologies will allow us to process data such as browsing behavior or unique IDs on this site. Not consenting or withdrawing consent, may adversely affect certain features and functions.
Manage options Manage services Manage vendors Read more about these purposes
View preferences
{title} {title} {title}